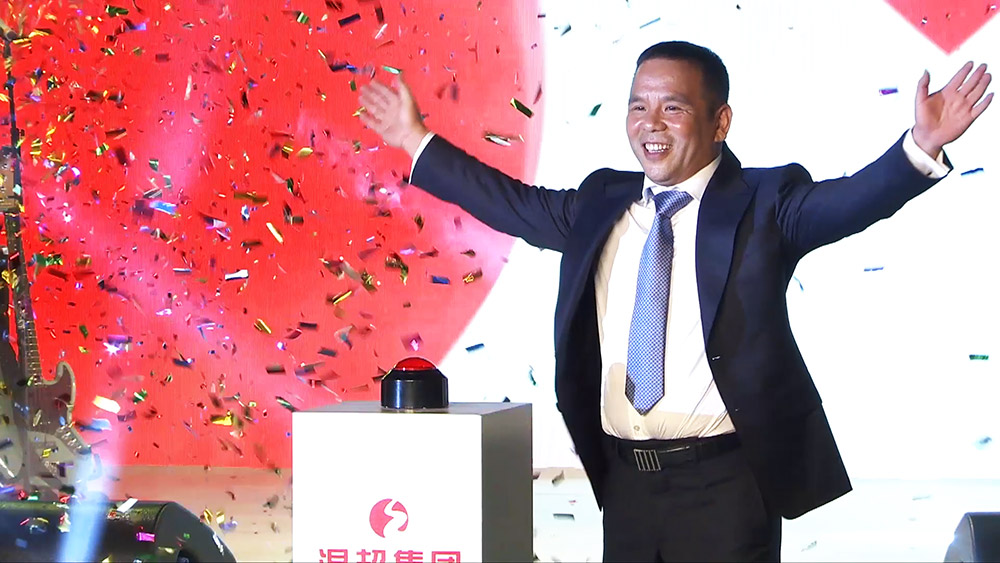 Event ONE, AND ONLY the royal mirage hotel located near to the palm. This is a great Arab style, quiet and privacy excellent luxurious five-star hotel, the venue is based in outdoor big lawn, flowers everywhere. The parties before the activity, and professional field to play the violin string orchestra, laid the high pretend bility of the event. Red carpet and, of course, sign board, one is necessary.
Party began, one is big, from the well-known host of phoenix TV WeiChi Lin jia tian chuan hand in hand, host of field control ability were different, "jokes hand" WeiChi Lin jia constantly HOLD with its humorous language art.
The champions league. WenChao group, director Mr ChangSunJian province came to deliver a speech, and press the button WenChao shopping online, then cut the 10th anniversary of symbolic WenChao themselves ten layers of the birthday cake.
From 2006, 2010, the first and second supermarket opened in wenzhou, to 2013 green farm sustainable construction; WenChao group was formally established in 2015, to 2016 WenChao mall and WenChao logistics formally set sail. WenChao 10 years, has been steadily forward, complete metamorphosis. Sitting at home and dubai Chinese move finger can buy WenChao goods this day is coming right away.
Next, exciting program start! The "gala" SHOW rich, big, have obtained a class, pick up to enrage, throughout the SHOW the sense that gives a person is professional! Major! Major!
First show: the sun, with the fire performance by foreign performers, in zhejiang satellite TV "24" also appeared in dubai to stand. But this is just a warm-up only ~
The second program: "d secret" model shows, this let countless men and see countless women envy show starts the once received full attention. Who could imagine a supermarket in the Middle East conference can see such a bold fashion underwear SHOW? WenChao, this time you play a little big!
The third shows: the tea ceremony performance, WenChao group has been pushing the overseas development of Chinese traditional culture, promoting the dissemination of Chinese tea culture has entered the WenChao group strategy. Chinese can now from dubai in wenzhou supermarket to taste all kinds of top Chinese tea. The activity of all the guests are obtained from WenChao exclusive first boutique tea as a gift.
Fourth shows: millions of gold - LIVE singing, in after the quiet charm of tea art, the stage immediately show a strong sense of rhythm, the dubai local famous orchestra has a lofty sentiments name - millions of gold, they brought the first 5 popular western pop music, hi detonation.
The fifth shows: calligraphy show, by the domestic painting and calligraphy masters WenQiMing Mr Inscription -- "good faith WenChao" at the scene. This valuable works of calligraphy has also demonstrated WenChao uphold the spirit of the group, the director WenChao ChangSunJian province have on numerous occasions to express his own way of doing business is honesty.
Sixth shows: engine, finally coming to town, Taiwan famous orchestra "engine" finale, a ah ~ ~ ~ "when" instantly evoke many memories of youth. After they sang a new album title track "light", and tsunami provincial and local government officials from acting song of "the rainbow". (of course the arabs also the sheepare listen to the melody on the stage ~)
WenChao group of overseas Chinese offer much more than a good show, but has been for the Chinese life convenient, healthy and high quality.
Wish WenChao group increase increase day! Online mall sales over the next decade, we goodbye!